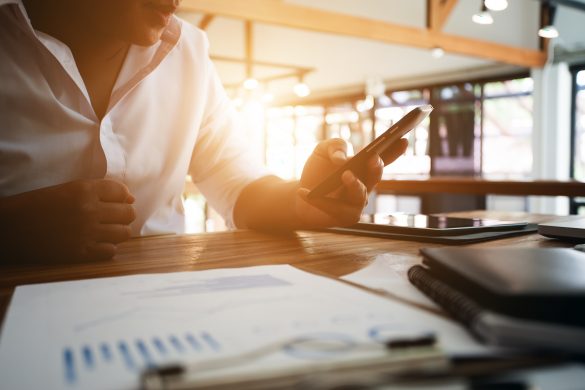 Fraud is increasing globally – across all sectors. The Association for Certified Fraud Examiners (ACFE) says in its 2018 Report to the Nations global study on occupational fraud and abuse that global fraud losses could amount to as much as USD4 Trillion in 2017 alone, with 53% of victims recovering nothing and 32% making only a partial recovery. The most common types of occupational fraud including asset misappropriation, corruption schemes and financial statement fraud. But the challenge of fraud is not isolated to the financial services industry: organisations the world over are falling victim, particularly as an increasingly digital environment presents new channels and opportunities to fraudsters to commit fraud and theft, often with insider collusion and compromised employees.

In Kenya, digital fraud is reported to have topped Ksh 17 billion in 2016 alone, with entities such as the National Bank of Kenya coming under a high profile attack by a syndicate who stole up to Ksh 29 million last year. In South Africa, Absa reported recently that South Africa had seen a significant spike in digital fraud, with digital banking fraud cases increasing by 64% over the past year and impacting the entire financial services industry.

However, publicised fraud losses are often just estimates, as many incidents are not reported. According to the recent 2019 State of Cybersecurity Study from ISACA, losses to cybercrime may be ‘vastly underreported’ globally.

This may come as no surprise to those at the ‘coal face’ – the CIOs and CISOs enmeshed in a daily battle to fraud and cyber risk around the world. IDC’S WE European IT Security Strategies Survey revealed that security teams are understaffed and overwhelmed, IT resources are being used almost to capacity for maintenance and management, and to facilitate rapid service rollouts, limiting their availability to manage security.

On top of this, IDC’s research found that:

This echoes some of the findings from Myriad Connect’s Fraud Kenya 2018: CIO expert insights research, which highlighted some of the key challenges faced by the financial service industry:

Overcoming these challenges demands a combination of legislative will, management commitment, strict policy enforcement, and the technology tools to support cybercrime and fraud prevention. Enterprise efforts to combat fraud can be supported through collaboration in the financial services industry, stepped up efforts to raise fraud awareness among consumers, and increased penalties for the perpetrators of digital transaction fraud.

We use cookies to ensure that we give you the best experience on our website. If you continue to use this site we will assume that you accept the use of cookies. AgreeCookies Policy